Social Media for Business – Can Businesses Survive without Social Media? 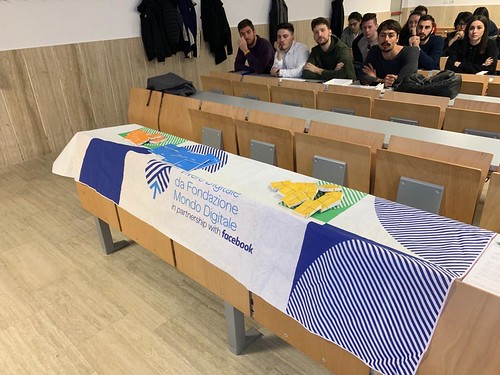 Numerous surveys have been conducted on the number of people that use social media sites and the way they can affect marketing strategies. For starters, Coleman-Parkes Research showed that 84% of American companies felt the urge to create new ways to interact with their customers, including social media and mobile marketing. Now, it is already evident that social media has embedded into the routine of people today. We cannot live without logging on to Facebook or Twitter. Just recently, Facebook released their Q1 Financials, which showed interesting data. There are 1.11 billion users on Facebook and 665 million daily Facebook users. If you take those numbers into consideration alone, you are missing out on a lot of potential leads and traffic by skipping out on social media.

Consumers that were surveyed also indicated that businesses should use social media for the purpose of:
– Problem solving (43%)
– Obtain feedback and comments (41%)
– Customer interaction with company (37%)
– Market to customers (25%)

These results should be more than enough for business owners to consider the use of social media. If their consumers want them on social media sites, it’s already a sign that they too want to reach to businesses. It’s a sign that businesses need social media because their customers are already there. All they really have to do is sign up, create an account, put pictures, update constantly, and they’re all set for life.